Lord of the Rings

Lord of the Rings Elf Ears

One of the things we get asked all the time, is what elf ears should I get for the LoTR character?

So here is a list of recommended elf ears:

Everyone thinks that Legolas has really long ears, but in the film, his ears were actually pretty small. So we recommend our Small Elf Ears.

It seems if you are elven royalty, you have strange elf ears. Thranduil’s ears can be imitated with either the Wood Elf Ears, or the Small elf ears. 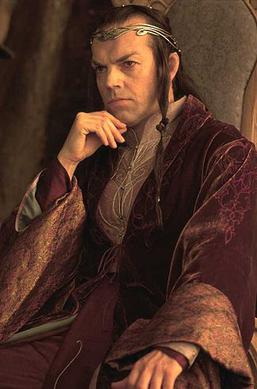 Elrond’s elf ears look a lot like our Halfling Ears. Either those, or our Small elf ears. Arwen’s ears are small and barely even pointed. We suggest the small elf ear, or the halfling elf ear. 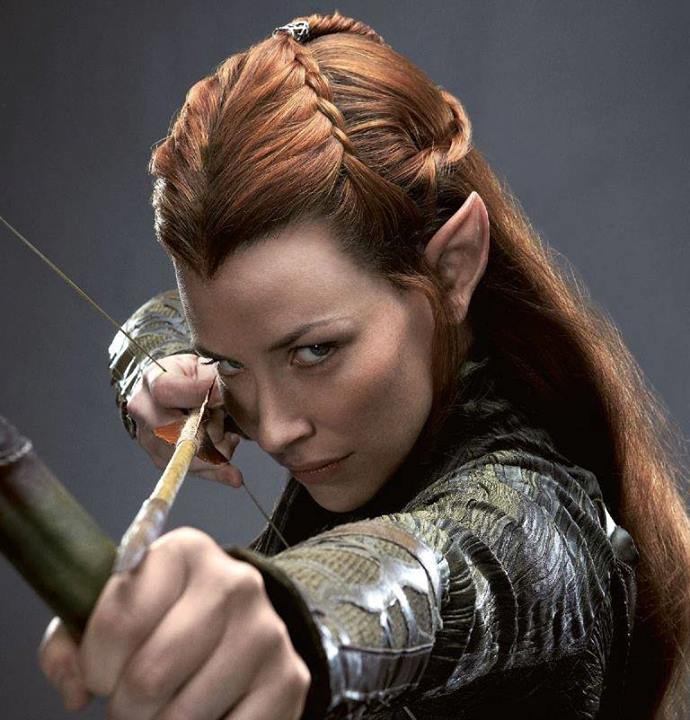 “I have walked there sometimes, beyond the forest and up into the night. I have seen the world fall away and the white light forever fill the air.”

Our wood elf ear was directly inspired by Tauriel’s elf ears from The Hobbit, an Unexpected Journey.

Gimli (Or any other dwarf) “Certainty of death, small chance of success- what are we waiting for?” Other Options for Lord of the Rings Elf Ears

We also have a couple of silicone styles of elf ear, which is the type of ear they used in all the Hobbit movies.